Tottenham boss Antonio Conte has revealed that his side will be without yet another key first team player in the form of Sergio Reguilon for their home clash against Leicester City this Sunday.

The Liwhites are already without revealed coach Oliver Skipp and wing-back Matt Doherty the rest of the season through injury, and now they will also miss Reguilon for the Foxes clash, as the Spurs head he was with a groin pain.

There is no timescale on his return either, with Conte admitting that he’s ‘not sure how long it will take him to recover’.

Tottenham looking to bounce back

Conte will be hoping his Spurs side can bounce back from a pair of disappointing results and performances, in which they have picked up 1 point and failed to even register a shot on target across 180 minutes of football.

Such form has seen them leapfrogged by Arsenal into fourth place, although the North London Derby in May means that both sides still have a finish in the top 4 firmly in their own hands.

And, with a home tie against a Leicester side who almost certainly will be focused on their upcoming second leg of the Conference League against former Spurs boss Jose Mourinho’s Roma, there is a perfect opportunity to get their season back on track approaching the final stretch.

Should they drop more points, top 4 would begin to look tricky to achieve with Liverpool to come next. 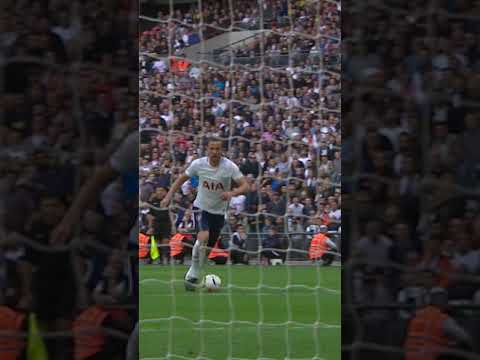 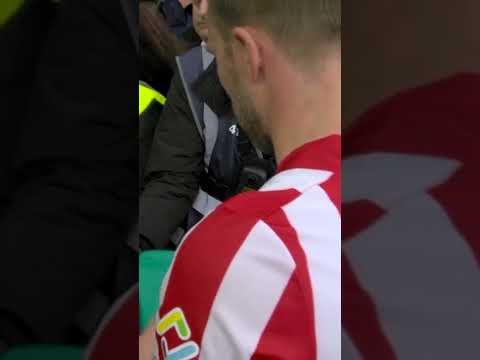 Christian Eriksen, you are class! 💙