Aston Villa have announced the arrival of Boubacar Kamara from Marseille on a free transfer this summer less than 24 hours after their final game of the season.

The 22 year old revealed that he had already decided on his next club in a recent interview with French media, adding that he wanted to discover a new league and challenge himself further.

‘I’ve made my decision, which is to not renew and to leave OM at the end of this season. I think it’s the best decision for the next part of my career’, Kamara claimed.

‘I’m at a point in my career where I want to progress, to discover a new challenge, a new league. I’ve chosen my future club, you’ll find out who it is soon.’

And, in something of a surprise, it turns out that Aston Villa have beaten other sides to his signature, with Kamara penning a five year contract at Villa Park.

Aston Villa is delighted to announce the signing of @BoubaKamara_4 on a five-year contract! ✅

Current Villa boss Steven Gerrard told the official Aston Villa site ‘I am delighted that we have been able to attract one of the most promising young talents in European football. We have a very clear plan to make our team stronger and Bouba is an important part of that.’

Kamara’s star on the rise

Kamara has excelled for Marseille this season in their push for Champions League football, making 34 appearances for Jorge Sampaoli’s side as they clinched second place in Ligue 1, albeit 15 points behind eventual winners Paris Saint Germain.

And, his performances have been recognised by Didier Deschamps, with the France boss calling him up to his maiden national team squad for the upcoming Nations League fixtures for Blues.

He will certainly strengthen the Villa midfield, and provide Gerrard with another option in the middle of the pitch as they look to build on an ultimately disappointing season. 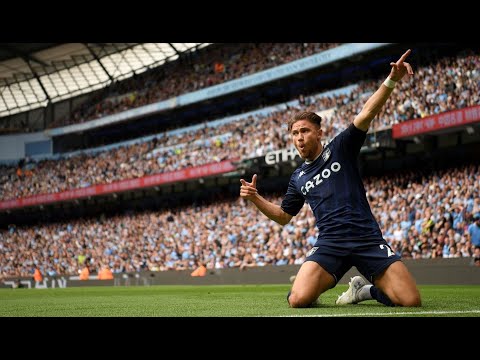 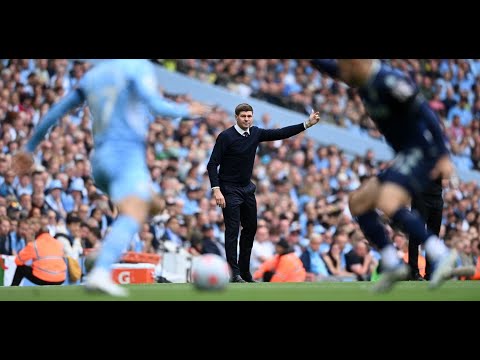