Watford goalkeeper Ben Foster has announced that he will be leaving the Hornets at the end of the season following their relegation from the Premier League.

The veteran shot-stopper made 26 appearances this season for the London club, but could only manage four clean sheets as a defeat to Crystal Palace at the beginning of May consigned the hornets to consecutive relegations from the English top flight.

LONDON, ENGLAND – MAY 07: Ben Foster of Watford FC applauds the fans after their sides defeat and relegation to the Championship during the Premier League match between Crystal Palace and Watford at Selhurst Park on May 07, 2022 in London, England. (Photo by Tom Dulat/Getty Images)

And, for the 39 year old, it was the end of the road, with the England international taking to social media to announce his departure from the club.

‘The ups, downs, good, bad & ugly…it’s all part of the journey! My time at Watford is up, but a huge thanks for all the support & love I’ve received from fans, players & staff in the 6 years with the club, it’s been a blast! Looking forward to what next season will bring’, he wrote on Twitter.

What next for Foster?

Foster, who is a keen cyclist, has often been criticised for his work off the pitch, which includes documenting the season to date via a series of Youtube vlogs, with some suggesting that he is not entirely focused on football.

40 next April, few will begrudge the Englishman a quiet retirement if he chooses to call time on his career, but by the sounds of it he still remains keen to play football at the highest level after 6 years with Watford.

It seems likely that signing the veteran on a free transfer will appeal to more than a few Championship clubs should he be keen to entertain their offers. 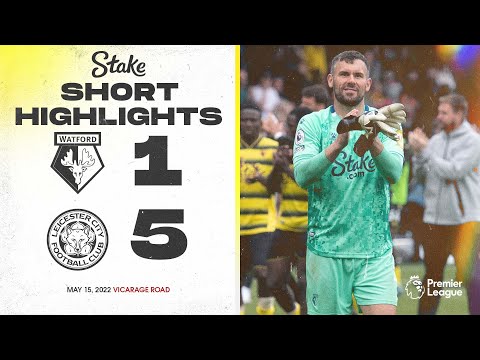 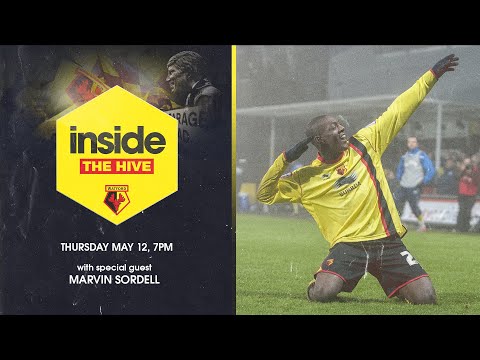 Marvin Sordell In The Studio! 📺 | Inside The Hive