Borussia Dortmund chiefs have revealed that they expect an announcement from Erling Haaland next week regarding his future in Germany.

The star striker, who has been injured for long parts of the season but has still netted 21 times in 23 Bundesliga outings for his side, is widely expected to depart the club this summer.

He has a release clause in his contract, thought to be £68m, that can be activated this summer, which is well below the 21-year-old’s market value of £135m (as per transfermarkt).

And, the director of the German club, Sebastien Kehl, has revealed that he expects to know the next move of the Norweigian forward in the next 7 days, with Manchester City seemingly set to complete the signing of the prolific forward.

‘Erling Haaland deal? I think we will have clarity on Erling in the next week’, Kehl told TV outlet Sport1.

Borussia Dortmund director Kehl tells Sport1: “Erling Haaland deal? I think we will have clarity on Erling in the next week”, then confirms he’s now expecting Haaland to leave. ⭐️🇳🇴 #BVB

Manchester City are working on it. Talks have been underway for weeks. pic.twitter.com/xJedVc9Mj9

Will he make the difference?

With no recognised striker at the club at present, Manchester City desperately need one, to have a plan B at the very least. Against Real Madrid, it is of course purely speculative, but a different outlet for the sheer deluge of crosses that Guardiola’s side fired in during extra time could have had a different outcome.

Here’s your update! From @David_Ornstein: initial personal terms agreed between Erling Haaland and City. All heading in the right direction but clause still needs to be triggered, commissions finalised, so not closed. Follows on from @MikeKeegan_DM story https://t.co/nj4CqGEYRS

He will certainly add a different dimension to the Cityzens, who failed in a bid for Harry Kane last season, and who have occasionally looked as though they lack a focal point despite their impressive season by most standards.

Should he be able to stay fit, he will certainly improve Pep Guardiola’s side, and perhaps make the difference in the biggest moments. 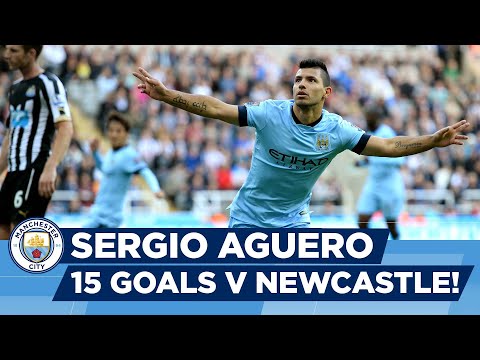 Ahead of the Newcastle game in the Premier League at the Etihad Stadium, we… 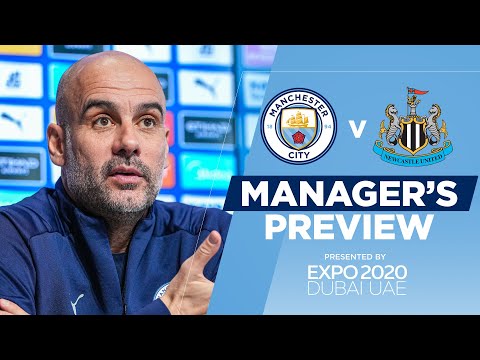