Brentford boss Thomas Frank has claimed that he is ‘convinced’ that the Bees have a chance to keep Christian Eriksen despite his fine form.

Following his miraculous recovery after his collapse in the Euro2020 clash between Denmark and Finland, Eriksen joined the London club in January and has been a revelation for Frank’s side.

LONDON, ENGLAND – APRIL 02: Christian Eriksen of Brentford looks on during the Premier League match between Chelsea and Brentford at Stamford Bridge on April 02, 2022 in London, England. (Photo by Alex Pantling/Getty Images)

His ten appearances have yielded 1 goal and an assist, while across his 9 starts he has only lost once, winning on 7 occasions.

It has helped Brentford pull well clear of the relegation zone, and ensured that their Premier League fairytale will continue for at least another season.

But, with his contract at the Community Stadium expiring this summer, the Bees face a challenge to keep him at the club. While his form has been immense, it has also alerted the likes of Manchester United and Tottenham.

Frank keen to keep the Dane

Despite the interested parties, Thomas Frank revealed ahead of his side’s final game of the season that he believes that the fan adulation of the Dane stands them in good stead for a potential new deal that would keep him in London.

‘I’m convinced we have a chance to keep Eriksen. The fans will build a statue of him outside the stadium in two or three years’, he claimed.

Brentford manager Thomas Frank on Christian Eriksen: “I’m convinced we have a chance to keep Eriksen. The fans will build a statue of him outside the stadium in two or three years.” 🇩🇰 #Eriksen

Eriksen has been approached by 3 clubs but he will meet with Brentford board before.

Recently, Eriksen revealed that, while not essential, playing Champions League football is something that he is keen to do once more’.

‘I would love to play Champions League football again. I know how much fun it is, but it isn’t essential for me’, the Dane claimed.

Depending on how desperate he is to play on Europe’s top stage once more, keeping Brentford could be an him at small pipe dream.

Ryley Keys was told he would never walk. After years of bravery and determination,… 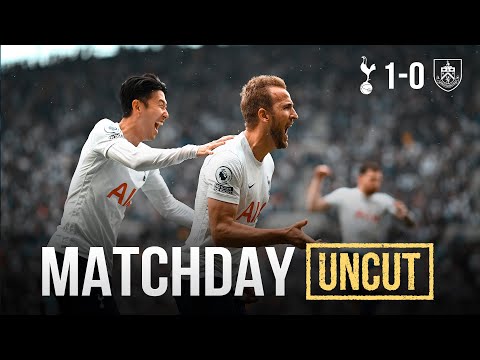