Burnley boss Mike Jackson has revealed that Jay Rodriguez is touch and go for their clash with Newcastle United, while James Tarkowski should be fit to take on the Magpies on Sunday.

The Clarets came through a tricky game with Aston Villa with a credible point, moving them one closer to safety in the process, and ensuring that their survival remains in their own hands.

HOW IMPORTANT COULD THAT GOAL BE!?! 😮

Ashley Barnes makes no mistake from the spot to give Burnley the lead! ⚽ pic.twitter.com/bfPdYSP1Vv

Currently above the drop zone on goal difference only, the Lancashire outfit need to match Leeds United’s result (against Brentford) in order to stay in the top flight, and see the white rose side relegated in their stead.

And, Mike Jackson has revealed, James Tarkowski should be fit to play his final game for the club on Sunday, with the defender out of contract in the summer. Tarkowski missed their defeat to Tottenham Hotspur through injury, but was back in the heart of defense against Villa, and is expected to remain there.

However, there is more concern about Jay Rodriguez, with Jackson claiming that ‘Jay’s been with the physios and is out on the grass so it’s 50/50’.

🗣️ “Jay’s been with the physios and is out on the grass so it’s 50/50 – he has the best chance of returning this weekend. Tarky came through the game okay, so today is a day of recovery and rest.”#TogetherWeCanUTC pic.twitter.com/teTrbV4RCR

All of Erik Pieters, Johann Berg Gudmundsson, Ashley Westwood, Matej Vydra and Ben Mee remain sidelined through injuries, while Matthew Lowton is also set to miss out through suspension, though Jackson suggested that the club may be appealing that decision imminently. 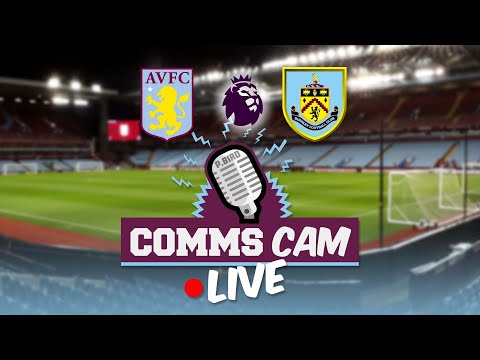 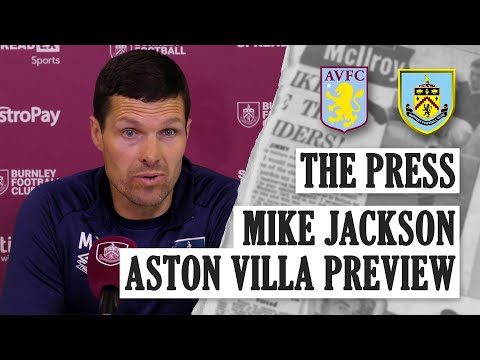