Chelsea forward Christian Pulisic has emerged as a surprise target for Juventus as the Turin club look to replace the outgoing Paulo Dybala.

The Argentine forward is set to leave Juve on a free transfer this summer, though his agent has claimed that as of the beginning of May, ‘no agreement has been reached with Italian or foreign clubs yet’.

Paulo Dybala’s agent Jorge Antun on Inter deal rumours: “I deny any kind of agreement with any club, as of today. No agreement has been reached with Italian or foreign clubs yet.” 🇦🇷 #Dybala

Inter remain interested in Paulo Dybala, of course – but the deal is not done as of now.

While his next destination seems uncertain, it is clear that he will not be lining up for Max Allegri’s side in Turin, leaving a gap in their forward line.

Pulisic in the crosshairs

And that man could well be Chelsea forward Christian Pulisic, who is struggling to settle at Chelsea even nearly 3 years after joining the west London outfit. The American has been hampered by injuries, but has made 111 appearances for the Blues across all competitions, finding the net on 24 occasions.

However, this season the 23 year old has managed just 10 starts in the Premier League, well below the sort of game time he was expecting to get, and his father took to social media in a (now deleted) tweet to express his frustration with the situation.

Moments like this have been few and far between for Pulisic while in west London (Photo by Clive Rose/Getty Images).

‘The sad thing is he loves this club, teammates, and London.… puts his heart and soul into being a pro. Onwards and upwards my boy…big 6 months ahead’, Mark Pulisic wrote.

And, as per ESPN, Juventus could be ready to offer him a path out of his Stamford Bridge nightmare, with the report claiming that ‘Pulisic, 23, is one of two players on the club’s shortlist to replace the Argentina international, alongside Sassuolo star Giacomo Raspadori.’

While moving in a World Cup year could be risky for some, for the man considered the USMNT’s crown jewel, he is likely to face few problems. 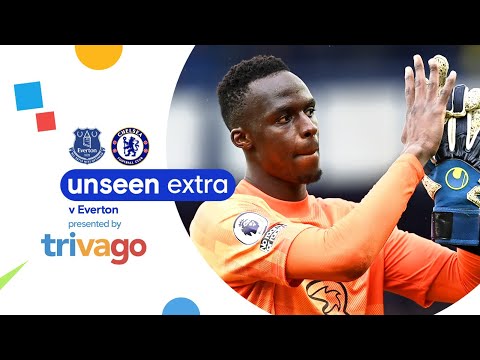 Chelsea had 17 shots but failed to convert against Frank Lampard’s battling Everton. Download… 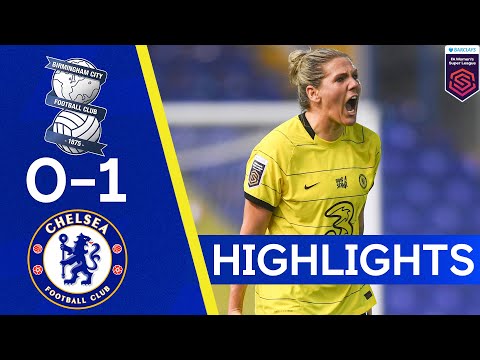