Romelu Lukaku’s second stint at Chelsea could well be coming to an end after the Belgian was an unused substitute in the Blues’ 1-0 defeat to Everton on Sunday.

The Belgian was left on the bench as Tuchel opted to make three changes that didn’t involve their record signing, claiming after the game that injury to Jorginho prevented him from adding Lukaku into the mix.

LIVERPOOL, ENGLAND – MAY 01: Romelu Lukaku of Chelsea warms up prior to kick off the Premier League match between Everton and Chelsea at Goodison Park on May 01, 2022 in Liverpool, England. (Photo by Michael Regan/Getty Images)

But, with Chelsea looking toothless in attack, their summer addition was forced to look on from his padded seat in the Goodison Park dugout, something which may have finally proved the straw to break the camel’s back.

As per Nizaar Kinsella of Goal.com, ‘The player is unhappy with his lack of game time under Tuchel and is exploring other options’, with a return to Italy something that he had previously indicated he would be keen on.

Despite this, Lukaku would prefer to remain in west London, but only on the condition that the stance towards him taken by Tuchel changes. And, given that Tuchel has claimed he is going nowhere imminently, when it comes down to who the club back it is unlikely to be the striker.

‘Lukaku’s preference, however, would be to remain at Chelsea and make his second spell at the club more successful than his first, but he ultimately wants the support from the coaching staff to allow him to flourish’, Goal add.

This summer will be crucial to what happens to Lukaku, 29 this month, with it still unclear whether Chelsea will be allowed to be active in the transfer market amid ownership uncertainty.

He may have burned his bridges at the Bridge, however. 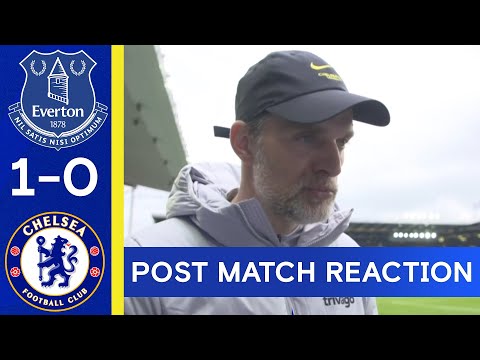 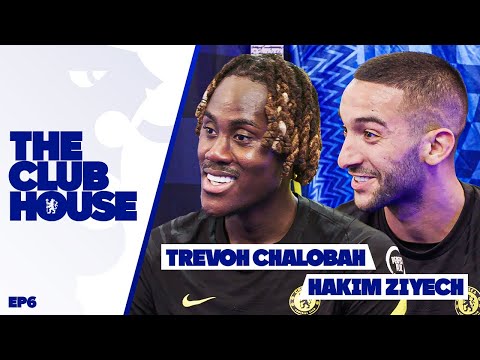 “Chalobah The Cheat?!” | The Initiation HEATS UP With Ziyech & Chalobah | The Clubhouse | Episode 6

Welcome to the Chelsea Clubhouse. Join Zac Djellab and Eman SV2 as they welcome…