Crystal Palace are readying a shock move for Manchester United defender Aaron Wan Bissaka this summer, according to the Athletic.

Wan-Bissaka left Palace to join Manchester United in 2019, netting the south London side a cool £50m in the process. However, he has failed to kick on as an all-round option for the Red Devils, still a brilliant defender but tactically and technically deficient playing as an overlapping defender.

This has seen him lose his place in the side to Diogo Dalot since Rangnick arrived, with Wan-Bissaka managing just 7 starts from the 22 games that Rangnick has been in charge of in the top flight.

And, with the tactically progressive Erik ten Hag to take over in the summer, question marks surround just how important he will view the English defender.

That has left Crystal Palace exploring the possibility of bringing him back to South London, on an initial loan deal, with both Joel Ward and Nathaniel Clyne continuing to advance in years and upgrades needed.

Both Joel Ward and Nathaniel Clyne have proven themselves capable still in the Premier League, but #CPFC need to upgrade at right-back to progress.

They are considering bringing back Aaron Wan-Bissaka from Manchester United this summer to fill that slot.https://t.co/ebvLuGFpdw

That is per the Athletic, who report that ‘it is not definitive that Palace will move for Wan-Bissaka, or that they will get him if they do, but his name is one under consideration as part of a summer upgrade.’

A rebuild is perhaps not the right word for what needs to happen at Manchester United. They are set to lose fours and a forward for free this summer, while those that remain generally not of a good enough quality to regularly win matches.

Realistically, they need additions just about everywhere, with only David De Gea, Jadon Sancho and Cristiano Ronaldo (should he stay) sure of their places on the merits of this season.

It will be a long summer for Ten Hag and the Old Trafford faithful, as they look to reverse years of rot in a single transfer window. 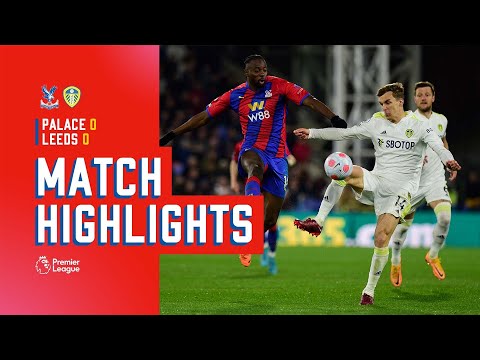 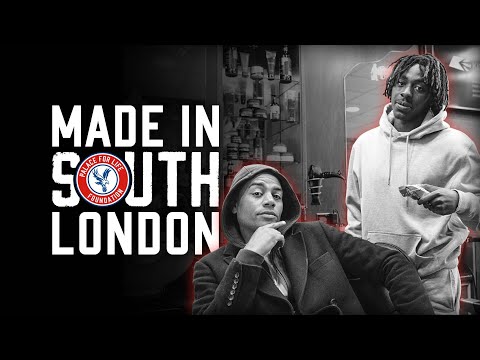 Help Palace for Life raise 1 million! | Made In South London