Frank Lampard is looking to raid Chelsea’s academy once more to bring Levi Colwill to Goodison Park this summer, according to reports.

The former Chelsea legend took Mason Mount and Fikayo Tomori on loan from the Chelsea academy during his stint as boss of Derby County, and promoted youth during his time in charge of Chelsea too.

Now, he is looking to make use of the famous Cobham academy once more, by bringing youngster Levi Colwill to Everton in the summer transfer window.

Colwill has excelled on loan in the Championship with Huddersfield Town, helping them into the play-off final, where they will take on Nottingham Forest for a berth in the Premier League.

And, speaking to The Athletic last month, Colwill made it clear that he plans to be in the Premier League one way or another next year.

‘I think I’m ready (for the PL).’ I’ve learned a lot this year so the next step I hope will be in the Premier League with Chelsea, Huddersfield or whoever’, he revealed.

Now, as per The Sun, ‘Lampard hopes his old club help him out with a loan agreement’ for the defender. Given that Antonio Rudiger and Andreas Christensen have already left, while Cesar Azpilicueta could yet follow, the former writer could be out of luck however.

It all depends on the as of yet unfinalised Chelsea takeover, and just the Blues will be able to strengthen in the summer. With two key men departing, they will need two incomings for Colwill’s position in the pecking order not to change.

However, the Blues have high hopes for the defender, and could yet fast-track his ascent into the first team. 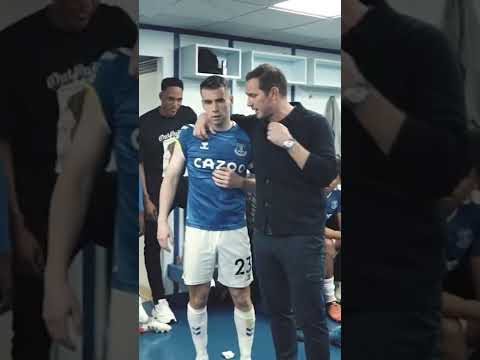 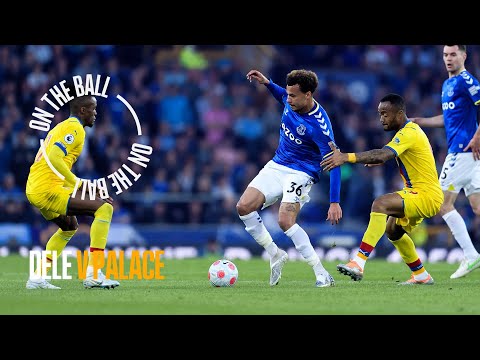