James Ward Prowse has become so deadly from free-kick situations, that commentators will often half-joke that giving Southampton a free-kick anywhere around the penalty area is worse than giving away a penalty for the opposition.

True to form, the English netted his 14th free-kick in the Premier League as he helped his side fight back from 2-0 down against Brighton at the weekend, and had previously claimed that the only reason that he wanted to become a dead -ball specialist is to meet his idol David Beckham.

And the English top-flight has had some brilliant set-piece takers since it was reformed in 1992, with the aforementioned Beckham, Cristiano Ronaldo, Thierry Henry and Gianfranco Zola all more than able to find the back of the net when given the opportunity.

But just how far away is Ward-Prowse from being considered the best free-kick taker in Premier League history, or can he already lay claim to that title?

The records he is chasing down

Currently, the record for most free-kicks scored is David Beckham, with 18 across his 265 Premier League appearances.

Oh how United fans would’ve wished for a moment like this last night… 👀pic.twitter.com/vpIlohW1Ac

Of those, CR7 is of course the only man still playing and able to chase down the Southampton man out of those in close proximity to Ward-Prowse, though at 37 years old you would think it would be unlikely that he would be able to keep pace with the man a decade his junior in the longer run.

How many Free kicks does he need to score a goal?

In that regard, JWP is in fine company, currently sitting 5th in those rankings but ahead of any of those who have 12 or more free-kick goals. Leading the way is former Tottenham and now Newcastle United defender Kieran Trippier, who has a conversion rate of 20% having scored 3 of his 15 direct free-kick attempts in the top flight.

Behind him sits another veteran in the form of Juan Mata, whose 8 strikes from a dead-ball situation have come from 50 attempts. He is then followed by Philippe Coutinho, Nicolas Anelka and Michael Tarnat.

He’s scored with 14% of his free kicks. In the Premier League, the best is Kieran Tripper with 20%, followed by Mata 16% then Anelka, Coutinho & Tarnat with 15% each

And, this means that Ward-Prowse has scored his 14 free kicks from 100 attempts so far, which is a brilliant effort all things considered.

Should he overtake Beckham, he will have to be considered the best free-kick taker the League has ever seen, or at the very least the most consistent. 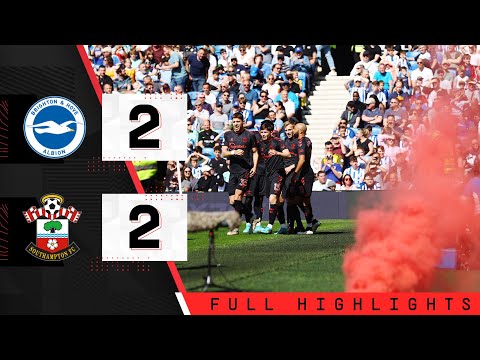 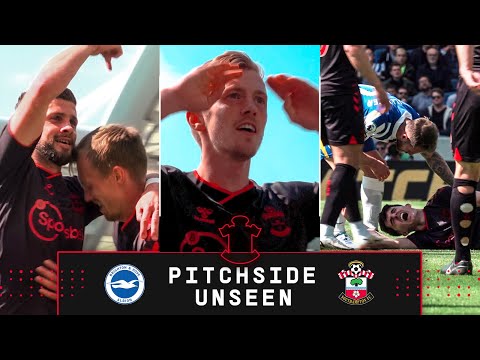