Borussia Dortmund Jude Bellingham has clarified his future amid links away from Germany this summer, confirming that he will remain black and yellow next season.

Bellingham is one of the hottest prospects in world football, having already racked up 100 professional appearances at club level despite not turning 19 years old until June, scoring 14 goals in the process.

Comfortable playing anywhere in midfield, whether as a defensive anchor or a number 10, the Englishman has already managed 12 national team caps too, and it is clear that the future is bright for the prodigious talent.

FUERTH, GERMANY – MAY 07: Felix Passlack of Borussia Dortmund celebrates his goal to the 1:3 with Jude Bellingham during the Bundesliga match between SpVgg Greuther Fürth and Borussia Dortmund at the Sportpark Ronhof Thomas Sommer on May 07, 2022 in Fuerth, Germany. (Photo by Alexandre Simoes/Borussia Dortmund via Getty Images)

Such talent has seen him linked with moves to both Liverpool and Manchester United this summer, as the pair look to strengthen their midfield. However, the Dortmund man has insisted that he will not be leaving Germany this summer, with his focus fully on his current side, when asked about his future.

One star leaving per summer

As a general rule, Borussia Dortmund have a policy of letting one player from their conveyer belt of talent leave per summer, as was seen by the departure of Jadon Sancho last summer, and Erling Haaland this summer.

Barring any explosions onto the scene, it seems likely that Bellingham could be next, with what would likely be a record sale should any move occur given his talent, experience and age.

Whether anyone is able to stump up the amount needed to prize him away from Germany is another matter. 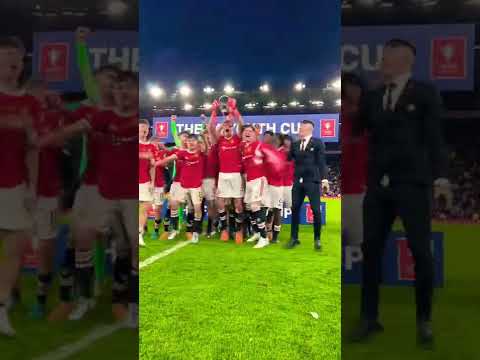