Liverpool have opened contacts with French footballer Aurelian Tchouameni as they look to beat Real Madrid to the signing of the talented Monaco player.

It was thought that Chelsea were in the driving seat for any deal last summer, but recent events at ownership level have put pay to that and it was Real Madrid that, as recently as March, were the favorites for his signature.

But Liverpool are now thought to have made contact with the representatives of the 22 year old, who has already played 8 times for France in the heart of midfield, including in their win over Spain in the final of the Nations League, where he partnered Paul Pogba.

He has been impressive for Monaco this campaign too, racking up 32 appearances in the French top flight to help them into the 4th spot, albeit a long way from pace setters Paris Saint Germain.

And as per FootMercato reporter Santi Aouna, the performances of Tchouameni have caught the eye of Jurgen Klopp and the powers that be on Merseyside.

Tchouameni, of course, would be following in the footsteps of Fabinho should he swap Monaco for Merseyside, with the Brazilian now considered one of the best defensive players in world football.

Of course, on the flip side the Frenchman would also be competing with the 28 year old for a starting berth in all likelihood, although he could also move further forwards to replace the aging Jordan Henderson if need be.

And whether Liverpool could agree a deal for the Frenchman before Real Madrid pounce is another matter. 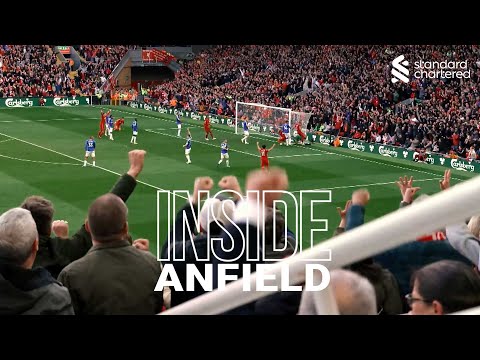 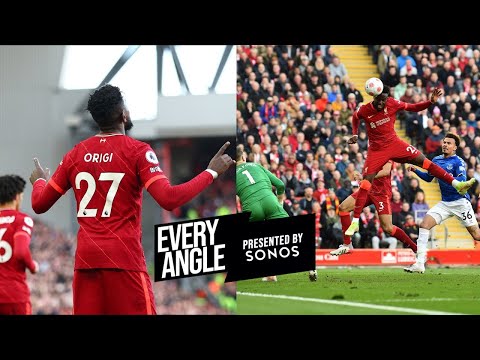 DIVOCK IN THE DERBY, AGAIN! | Every angle of Origi’s header

Presented by Sonus, relive Divock Origi’s goal against Everton from every Anfield angle as…