Liverpool have reportedly agreed a first refusal on Porto star Fabio Vieira, in an attempt to secure further value from Portugal in the wake of Luis Diaz.

The Colombian joined the Merseyside club in January and has made an instant impact, registering 4 goals and 3 assists in 11 Premier League appearances for the Reds, and going signing down as one of the January window alongside Tottenham’s Dejan Kulusevski.

💬 “When Mo Salah does leave, you almost won’t be as sad because you’ve got a ready made replacement.”@GNev2 picks his “Best New Player” of the season. pic.twitter.com/Bbw6Z4o93B

And, having signed Diaz for what is looking to be a bargain price, Jurgen Klopp and co. are ready to tap into that market once more in the years to come.

Fabio Vieira in the crosshairs

That is according to the Liverpool Echo, who claim that the Reds ‘have reached an agreement to have the first refusal to sign attacking player [Fabio] Vieira’.

In essence, this means that any bids come in for the player and be accepted, Liverpool will have the option to match that bid. Vieira, still just 21 years old, largely plies his trade as an attacking player, and has returned 6 goals and 14 assists in 27 Liga Portugal outings this campaign.

And, as the Echo, there is a very reasonable release clause per the Portuguese’s contract at present, but would cost Liverpool a little more.

‘It has been claimed that Vieira has a £12.7m release clause in his contract, with Porto said to be open to letting him go at the right time’, they report.

‘However, were Liverpool to make a move then they would apparently need to pay more money in performance-related add-ons.’

Should he make the move, he could prove yet another piece of shrewd business for Jurgen Klopp and co. 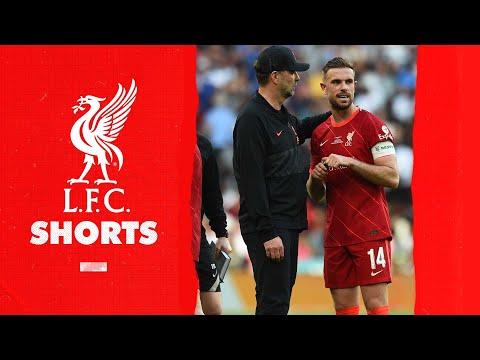 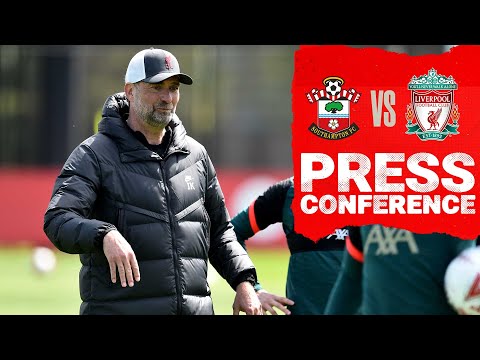