Liverpool great Alan Kennedy has suggested that January addition Luis Diaz could be one of the best bits of business in the club’s long history in an exclusive interview with 101 Great Goals.

Liverpool signed Diaz in the dying embers of the January window, spurred into action by interest from Tottenham in the then Porto forward. Jurgen Klopp’s side had initially planned to wait until the summer to make the move for the Colombian, but didn’t want to risk losing out on the deal to a rival, so pounced.

And it is safe to say that Diaz has already begun repaying £40.5m transfer fee in spades, having proved a revelation for the Reds as they chase an early quadruple. The 25-year-old has returned five goals and four assists in 22 outings for the Reds, and averages a goal contribution every 155 minutes for Jurgen Klopp’s side.

And, speaking to 101, former Liverpool full-back Alan Kennedy was full of praise for the newest squad member. A five-time first division and two-time European cup winner under the legendary Liverpool boss Bob Paisley, Kennedy knows a thing or two about the club, and ran the rule over the new signing, claiming he is right up there with the best players they have signed.

“I reckon he has been one of Liverpool’s best ever signings,” he claimed. “I’m really, really pleased with him. He’s been a revelation and can play anywhere up front. It doesn’t need to be on left, even though the majority of the time he’s played there, but I just think unbelievable, and I really enjoy watching him play and score goals.”

Of course, the likes of Mohamed Salah, Virgil Van Dijk and Jordan Henderson would all dispute that from the last decade alone, while Alan Hansen, Ian Rush and Graeme Souness could also take an issue with it.

However, the reaction is a testament to the impetus that Diaz has injected into Jurgen Klopp’s already great side.

With just two games to go in the Premier League race, it looks as though Liverpool may come up short in their quadruple hopes. They have been left needing Manchester City to lose one of their remaining games and Klopp’s side to win both to stand any chance of lifting the trophy on the final day.

The treble remains very much on, however, with an FA Cup final to come against Chelsea and a Champions League final against Real Madrid, and with the Reds having already lifted the Carabao Cup.

Should they pull off the treble, they will cement themselves as one of the greatest, if not the greatest, Liverpool side of all time. 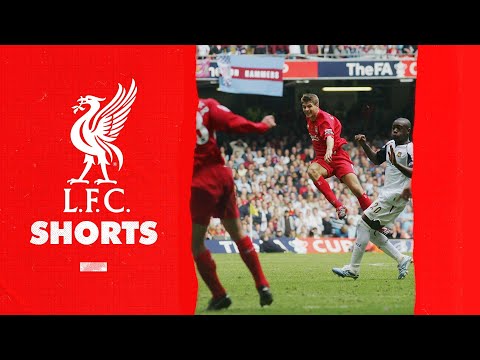 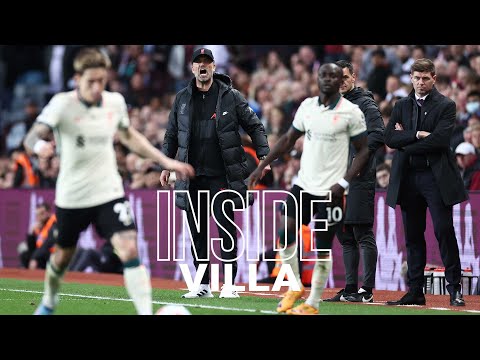 Go behind the scenes from the Premier League tie at Villa Park, where goals…