Manchester City have confirmed the signing of prolific striker Erling Haaland ahead of the summer transfer window, revealing that they are set to meet the release clause of the 21-year-old.

Manchester City can confirm that we have reached an agreement in principle with Borussia Dortmund for the transfer of striker Erling Haaland to the Club on 1st July 2022.

The transfer remains subject to the Club finalizing terms with the player.

The forward was widely expected to make the move to Manchester, with Real Madrid and Barcelona both also chasing the Borussia Dortmund man but ultimately coming up short.

Haaland is one of the most feared strikers in world football, having scored 21 times in 23 Bundesliga appearances this campaign, and totaling 85 goals across his 88 Bundesliga outings during his time at the club.

It raises questions about the future of the Manchester City forward line, with Gabriel Jesus and Raheem Sterling both having been utilised through the middle for Guardiola this season. It is unclear whether the addition of Haaland, plus the January signing of Julian Alvarez, will see the current City pair depart.

However, it does seem as though Haaland is the final piece in the Manchester City puzzle.

All the financial details

Pep Guardiola’s side have agreed to pay the release clause, thought to sit at just 60m euros despite previous suggestions that it was in fact higher.

He has signed a deal which will run until 2027, and which is reported to earn him £375,000 per week before tax, making him the joint-highest earner Kevin De Bruyne in the Manchester City ranks.

…and Erling Haaland salary at Man City is also confirmed. It will be worth £375,000 per week, same level as Kevin de Bruyne as reported yesterday. 🔵🤝 #MCFC https://t.co/MD9P0tOBSd

The amounts paid as sign on fees and agents fees are not disclosed, but are thought to be significant. If Haaland can fire them to that elusive Champions League trophy, however, they will consider it all worth it.’ 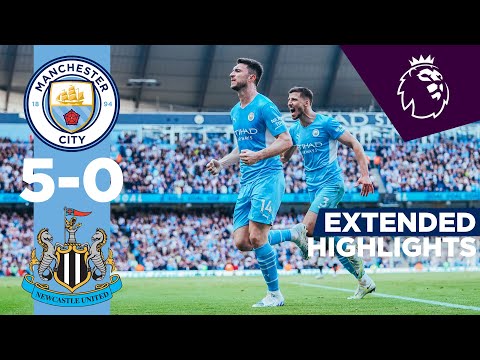 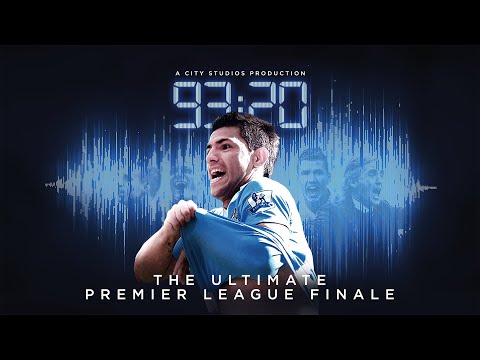