Manchester City have been handed a personnel boost for their final day clash with Aston Villa as it has emerged that Villians shot stopper Emiliano Martinez will play no part in the game.

The Cityzens head into the encounter knowing that their destiny is very much in their own hands, needing to win the game to ensure that they pick up a fourth Premier League title in 5 years.

Should they drop points, however, Liverpool are hot on their tails, just a point behind and facing a woefully out of form Wolverhampton Wanderers, as they look to keep their dream of a quadruple alive.

They need to win, then. And to that end, they have been handed a boost as Emi Martinez is due to miss the game with an injury, with the Argentine preferring to keep himself in contention to play in the Finalissima between Argentina and Italy on 1st June instead of playing in a pointless game for the Villains.

Is it written in the stars?

Football is all-too-often about narratives, and Aston Villa have two former Liverpool legends in their ranks. Steven Gerrard, now in the dugout for the midlands side, could hand Liverpool the title by masterminding a result against Pep Guardiola, something that he didn’t manage to win during his playing career at Anfield.

Meanwhile, former Liverpool player Philippe Coutinho has played down speculation about added importance of his previous ties in this fixture, but will undoubtedly save a result that hands Liverpool the title a little bit more than the average one.

It all threatens to be an intriguing final day in the Premier League, which you can follow live here.

What is still up for grabs on the Premier League final day?

This article was edited by
Josh Barker. 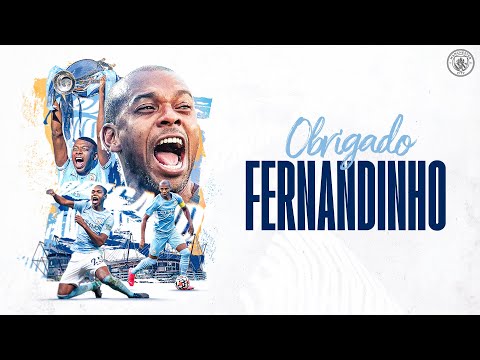 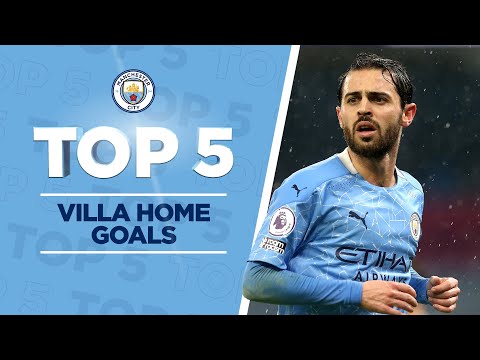 Ahead of City’s Premier League meeting with Aston Villa on Sunday, take a trip…