Clubs could pick up Burnley top scorer Maxwel Cornet for a cut-price fee should the Clarets go down this season, it has been revealed.

Mike Jackson’s side fell to a controversial 1-0 defeat to Tottenham over the weekend, courtesy of a penalty given out by VAR on the stroke of half time.

That, combined with a late equaliser for Leeds United against Brighton, has left the Lancashire in the drop zone with two games left for them to play. A midweek clash with Crystal Palace awaits, before they host midtable Newcastle on the final day of the season.

And, while they have a game in hand on Leeds United (Who travel to Brentford for their final game), they now know that they need at least a point from their final two fixtures to avoid a drop that they have been flirting with all season .

Cornet available on the cheap

Now, as per the Athletic, should they be relegated, top scorer Maxwel Cornet will be available for £17.5m.

The Ivorian has netted 10 times for the Clarets this campaign since moving to Turf Moor last summer from Lyon, and his goals have been crucial in handing Burnley any hope of survival this season.

🚨 EXCL: Burnley could lose Maxwell Cornet for a relatively low fee in an event of relegation. 25yo top scorer has £17.5m release clause in contract, which activates if club are demoted. #twitterclarets enter final week 17th but have game in hand @TheAthleticUK https://t.co/SbyvVVDZ9Z

But, now 25 years old, he will be looking to stay in the Premier League regardless of his side being relegated or not this season, and he is sure to have plenty of suits should he be available on the cheap. 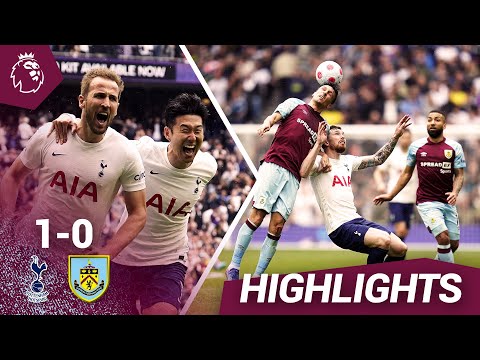 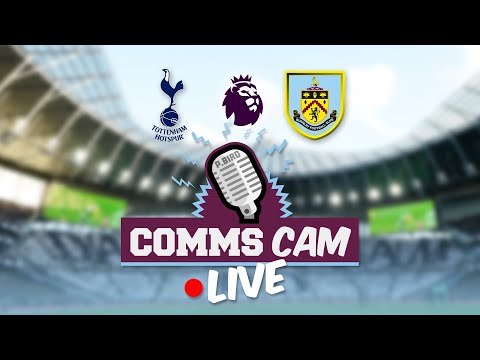