Newcastle United have reportedly targeted Atletico Madrid left-back Renan Lodi in the summer transfer window, with the Spanish side already eyeing up Johan Mohica as a replacement.

The Magpies added Matt Targett to their side in January in a loan move from Aston Villa, and the defender has been extremely impressive for Eddie Howe’s side, having racked up 12 Premier League appearances to help the side out of the relegation zone and into the top half.

But, beyond the summer, his future is uncertain, and Goal Spain report that Newcastle will still be on the hunt for someone to operate on the left-flank, and that Brazilian Renan Lodi fits that bill.

He is unlikely to come cheap, however, with Lodi still having two years left on his contract and a release clause of 60 million euros, they claim.

‘The Brazilian has a contract until 2025 and a clause of 60 million, but he is one of the market objectives of Newcastle United and Juventus’, the report states.

Meanwhile, they will also have to convince the 24-year-old to give up European football, although the current Brazilian contingent at the club could help with that.

‘Lodi is happy in Madrid, but his price has skyrocketed after his good performances in the Champions League and it is recognized in the Metropolitan offices that offers will come for him this summer’, the report adds.

And Atletico may have already found their replacement, in the form of Johan Mojica of Elche, with the club reportedly having a first-refusal option on the 29 year old.

The Colombian defender has come up with 2 goals and 5 assists in 31 La Liga outings, and according to Blu Radio, ‘there is already a pre-agreement between the footballer and the rojiblanca entity for next season.’

The move would allow a tidy profit on the impressive Renan Lodi.

Manchester United target Frenkie De Jong ‘fading away’ at Barcelona; has not ruled out summer exit 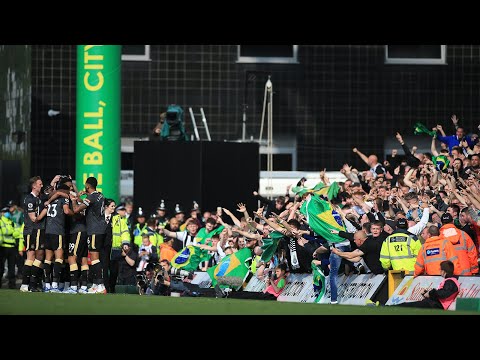 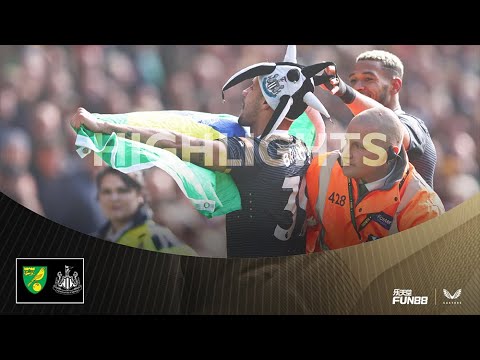