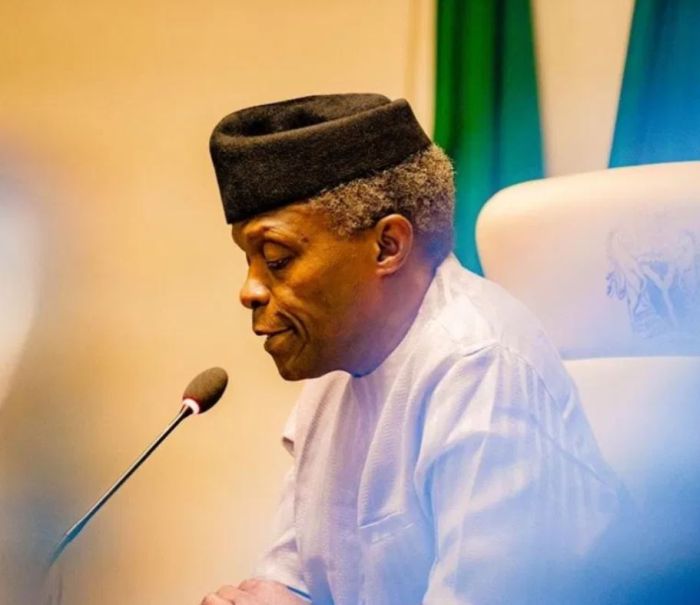 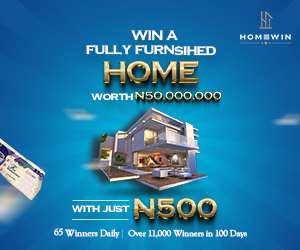 [2:53 AM, 5/7/2022] Akham Papa: According to a report by The PUNCH, the leaders of the All Progressive Congress in the South-West, on Friday, cautioned presidential aspirants from the zone to guard against their utterances.

It was gathered that the meeting, which was held behind closed doors at the Lagos House, Marina, also resolved that name calling and other personal attacks should not be encouraged by the aspirants and their supporters.

It was learned that the aspirants were asked to work with whomever among them emerges as the party’s candidate for the presidential election.

According to sources, the leaders also impressed the aspirants to ensure that the South-West does not lose the opportunity to produce the President in 2023.

A source at the meeting said,

“The issue of betrayal was put to rest as the elders affirmed that everyone who wanted to run for any political office whatsoever was not encumbered in any way at all.”

It was gathered that the meeting did not agree on the issue of consensus.

A source, who was at the meeting, said the issue was also not listed as part of its agenda, but that it was stylishly introduced by one of the leaders.

They got one of the speakers asked if the aspirants from the zone could still step down for one another if they realized that the zone would be defeated at the party’s presidential primary slated for the end of the month.

But they said none of the aspirants in attendance responded as they were not ready to step down for the other.

The source stated, “How do you ask someone who has paid N100m to step down? Step down for who? All the aspirants believe that they are popular and can win.

“Funnily enough, the issue of consensus was not listed in the agenda of the meeting. It was also not part of the text messages sent to us for the meeting. The meeting was majorly concerned about the utterances that are already portraying us as being divided and that the zone is behaving as if we have no leaders.

“Yet, there are concerns that the large number of aspirants could put the zone in danger if we go into the primary like that. But nobody was asked to step down for the other. ”

The meeting was convened by the former interim National Chairman of the APC, Chief Bisi Akande, and a former governor of Ogun State, Chief Segun Osoba.

Also at the meeting were the Minister of Works and Housing, Babatunde Fashola; Speaker of the House of Representatives, Femi Gbajabiamila; Minister of Industry, Trade and Investment, Chief Niyi Adebayo; governors Rotimi Akeredolu of Ondo, Dapo Abiodun of Ogun and Oyetola of Osun states.

However, two presidential aspirants from the South-West, Pastor Tunde Bakare, and a former Speaker of the House of Representatives, Dimeji Bankole; and the Deputy Majority Leader of the Senate, Ajayi Boroffice, who have all purchased forms, were absent at the meeting.

While commending Osinbajo, who is the highest ranking public officer from the region, for a job well done, sources said the APC elders stated that all the aspirants had the right to aspire to be the President, but enjoined them to exhibit the ‘Omoluabi’ ethos in their politicking by shunning divisive rhetoric.

While stating that consultation with them would be continuous, the meeting advised the aspirants to queue behind whoever among them eventually emerged as the party’s candidate, stating that the cohesion of the South-West must be sacrosanct.

Akande said the presidential aspirants were united that the presidency should come to the South-West region.

He stated, “We the APC are united and we will ensure that the presidency comes to our region, the South-West. We had a fruitful discussion at the meeting today (Friday).

“We had a fruitful discussion. We also resolved that everybody should maintain absolute decorum because we are united. ”

Impeccable sources at the meeting told Saturday PUNCH that Aregbesola pointedly refused to shake Omisore’s hand or sit next to him and Oyetola.

“Aregbesola was expected to sit down next to Omisore and Oyetola, but he refused to associate with them, deciding instead to sit far off. Attempts by the elders to make Aregbesola change his proved abortive as he said he didn’t want to be associated with Omisore, ”one of the sources said.

At the meeting, Akande called on all aspirants and governors to ensure that they carry on with their campaigns with decorum.

The APC chieftain was said to have called on them to put the interest of the South-West first and ensure that they would not lose the ticket at the primary, which comes up at the end of the month.

“Baba Akande said it is better for one of us to have the Presidency than for none of us to have it. He said we should carry on our campaigns with decorum. The ultimate goal is to have a small number of aspirants through consensus. However, this will be discussed in subsequent meetings.

“Everything was done to ensure that the impression was not given that Baba Akande was supporting anyone. They will also encourage consensus among all aspirants in order to strengthen the unity of the Yoruba, ”they said.

When asked why Bakare, Bankole and Boroffice were not invited, they said,

“A list was given to Niyi Adebayo to invite people. I think all these people you mentioned had not yet been declared as of the time this meeting was put together. ”