Paul Pogba has reportedly snubbed a switch to Manchester City when his contract with Manchester United runs out this summer, favoring a move abroad amid interest from European giants.

The Frenchman will leave Old Trafford this summer as a free transfer, six years after joining for a then-record fee of £90m. An injury that forced him off during his side’s 4-0 hammering to Liverpool has meant that he has already played his final game for the club, racking up 39 goals and 51 assists in 233 games for the Red Devils.

And, a shock twist came at the beginning of May, when it was revealed that city-rivals Manchester City had made an audacious attempt to take the Frenchman to the Etihad this summer, with Guardiola looking to bolster his midfield and feeling that Pogba’s skillset was well suited to his side.

However, as per the Athletic, the 29-year-old is set to snub the offer made by Guardiola and co., choosing to leave England instead, perhaps understandably given his constant scapegoating in the media.

‘The 2018 World Cup winner is understood to have received a flattering proposal from City and gave serious contemplation to the five-time Premier League champions’, David Ornstein reports.

However, ‘Pogba’s representatives are believed to have informed City that the France international is to continue his career at a different team’, he adds.

Where will he go?

Given his high wage demands, only a handful of clubs can afford to even contemplate signing Pogba. However, those that can be keen. Real Madrid, Paris Saint Germain and former side Juventus are all in the race to lure Pogba to their club, though no decision has been made by the 29-year-old yet.

In two of the three cases, he would be joining the reigning champions of their league, with all three sure to be playing Champions League football next season. 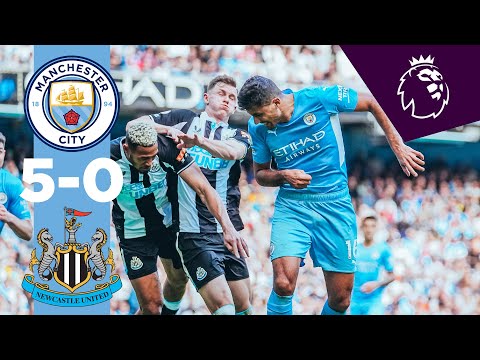 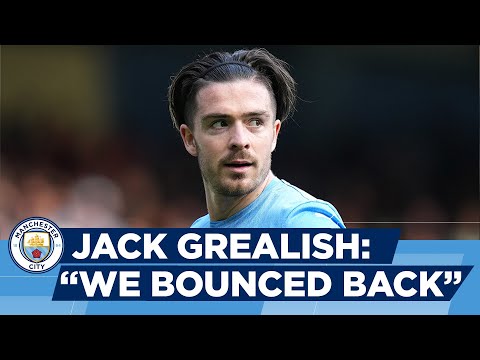