Manchester City will be crowned Champions of England for the fourth time in five years on Sunday with a win over Aston Villa at the Etihad Stadium, but still remain desperate to strengthen their side.

Fernandinho will be leaving the club on a free transfer, following nearly a decade of service in Manchester, while Benjamin Mendy remains on trial accused of rape and is almost certain to never play football again.

The latter issue has left Joao Cancelo and Oleskandr Zinchenko to fill in at left-back this season, while Fernandinho’s age has meant that he has racked up 900 minutes in the top flight.

And, to combat the first issue, the Cityzens are thought to be keen on Brighton’s Marc Cucurella, who has excelled at Brighton and Hove Albion this campaign after joining from Getafe.

Able to play as a left center-back, left-back or left wing-back, the Spaniard has spent time at Barcelona previously and seems to be a perfect fit, though it will likely take far more than the suggested £30m to persuade the Seagulls to part ways with their new cult hero.

Manchester City have targeted Marc Cucurella from Brighton as the possible solution to their left-back issue and are ready to pursue a £30m deal https://t.co/3GFQSOP6Jx

Phillips also on the radar

Meanwhile, the Etihad side are ready to challenge Manchester United for the signing of Kalvin Phillips from Leeds United this summer, who will be available on the cheap should Leeds get relegated come Sunday evening.

With a price tag between £30m and £50m depending on survival, the 26 year old Englishman would certainly be shrewd acquisition.

Despite having missed much of the season with injury, there will be plenty of interest in his services. 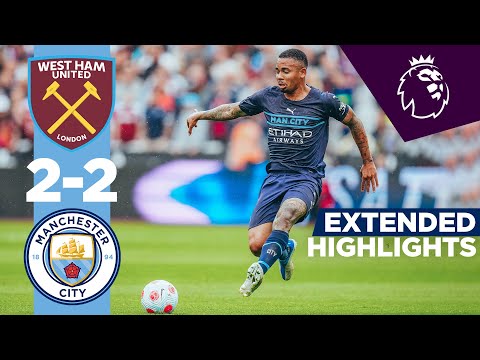 Pep Guardiola’s men might have taken all three points, only for Lukasz Fabianski to… 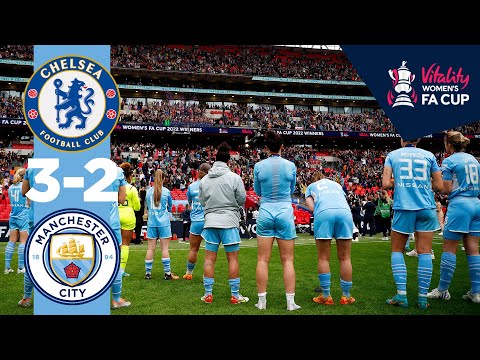 City suffered heartbreak in the Women’s FA Cup Final, falling to an agonising 3-2…