Real Madrid have switched their attentions to AS Monaco and Liverpool target Aurelian Tchouameni this summer after being burned by Kylian Mbappe’s decision to remain in Paris.

Mbappe was available on a free transfer this summer, with his contract with Paris Saint Germain running out, and Real Madrid were under the impression that the 23-year-old phenomenon would be joining them.

However, in a bizarre twist, Mbappe opted to remain in Paris, penning a new three year contract with the Ligue 1 side, and leaving Los Blancos with nothing. Having put their eggs firmly in the Mbappe basket, they also missed out on fellow superstar Erling Haaland, who instead joined Manchester City.

🔵 Mbappe to earn around €40m p/a until 2025
🔵 Will be central to PSG’s commercial operations
🔵 #RMCF belief they’d sign Mbappe cost them Haaland
🔵 Tension growing between #PSG & Madrid/La Liga@AdamCrafton_ goes inside the deal that stunned football https://t.co/xeuSMWfZ1s

Worse yet, reports a claim that Mbappe told Real Madrid president Florentino Perez about his decision over a text message. Talk about adding insult to injury.

La Liga have since announced that they will be challenging what their President Javier Tebas described as an insult.

‘What PSG is going to do by renewing Mbappe with large amounts of money after losing 700m euros in recent seasons and having more than 600m euros in wages, is an INSULT to football’, he wrote on social media.

For now, however, the decision stands.

Now, as per Spanish outlet Marca, they have switched their attentions to Monaco player and Mbappe compatrioturelian Tchouameni, who has caught the eye of many top clubs this season.

‘While Dani Ceballos’ future continues to be resolved, the primary objective will be to try and finalise the signing of Aurelien Tchouameni, a player who is highly wanted but was told a few days ago by Real Madrid that he had to wait at Monaco for a while longer’, they report.

‘Now, the funds are available to bring forward his arrival’.

Los Blancos will face stiff competition for his signature, however, with Liverpool also thought to be keen on the youngster and having had a headstart on the Spanish club. By focusing on Mbappe, they could yet lose a third target this summer. 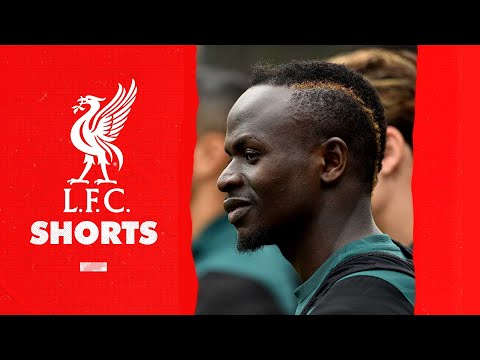 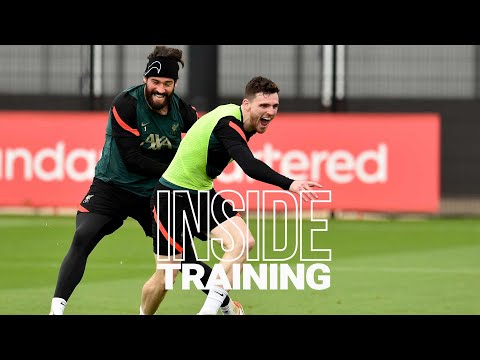 Presented by AXA, watch as Jürgen Klopp and his team prepare for the final…