Veteran manager Roy Hodgson has confirmed that he will be leaving Watford at the end of the season, and is unlikely to take up management of another Premier League club, the 74-year-old revealed upon receiving his CBE on Wednesday afternoon.

Hodgson retired at the end of last season, leaving Crystal Palace after their final game as the south London club looked to take their recruitment strategy in a younger direction. However, the former England boss was coaxed out of retirement by Watford as the Hornets looked for a manager to steer them clear of relegation.

LONDON, ENGLAND – MAY 04: Former England manager Roy Hodgson poses after he was made a is made a CBE (Commander of the Order of the British Empire) by the Duke of Cambridge during an investiture ceremony at Buckingham Palace on May 4, 2022 in London, England. (Photo by Dominic Lipinski-Pool/Getty Images)

Sadly, that did not prove to be the case, and Hodgson’s side now sits 12 points off safety with four games left to play, and in a cruel twist of fate, should they fail to beat Crystal Palace in their next game, their demise would be confirmed.

And it is likely to be Hodgson’s last job, judging by comments made to media while at the ceremony at Buckingham Palace.

‘Obviously, it’s a short-term [deal],’ the veteran coach said when quizzed on his Watford role.

‘Certainly, I made it clear it would need to be a short-term one between now and the end of the season. I took that job on and came out of retirement to do that particular job.

“Now that job has ended. I don’t think I shall be putting my name forward anymore for further sorties in the world of Premier League football.

But, he added, ‘I think I’ve earned the right to step back and enjoy some free time and spend some time with my wife and son.’

Hodgson’s managerial career has spanned nearly 50 years from his first senior role in 1976, and has taken him to Sweden, Italy the UAE and several clubs in England. 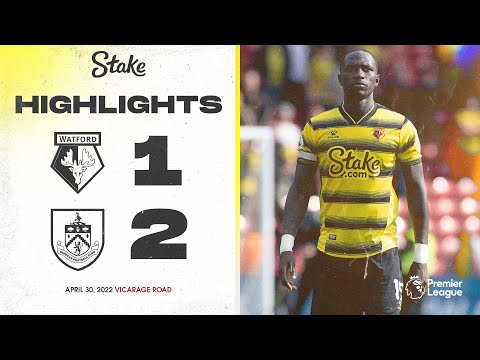 Despite taking the lead through a James Tarkowski own goal, the Hornets fell to… 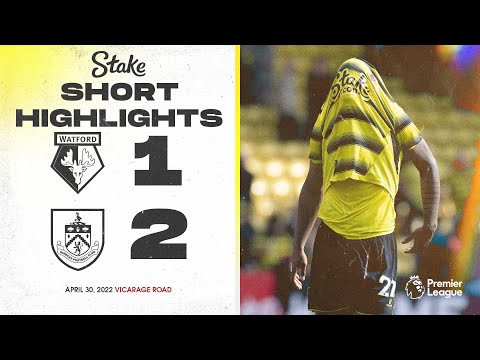