The Red Devils finally announced the worst kept secret in world football, that Ajax boss Ten Hag was to take over in the summer, midway through April, with Ralf Rangnick to move into a consultancy role within the club hierarchy.

It marks the fifth permanent manager since Ferguson, who won 38 trophies with the Red Devils, retired in 2013. Since then, David Moyes, Louis Van Gaal, Jose Mourinho and Ole Gunnar Solskjaer have all tried to take the club back to where their status in world football determines they should be, and all have failed.

And, when quizzed at the horseracing about the appointment of Ten Hag, Ferguson appeared to suggest that it was the sort of addition that the club should be making, in the form of a harsh, no-nonsense schoolmasterly type that the Dutchman represents.

While the praise from the club icon will stand him in good stead, it is worth pointing out that David Moyes was recommended by his fellow Scot and lasted just 12 months, while Ole Gunnar Solskjaer was also well backed by his boss and hardly set the world light.

Despite the endorsement, there is still plenty to be done at Old Trafford.

Manchester United target Frenkie De Jong ‘fading away’ at Barcelona; has not ruled out summer exit 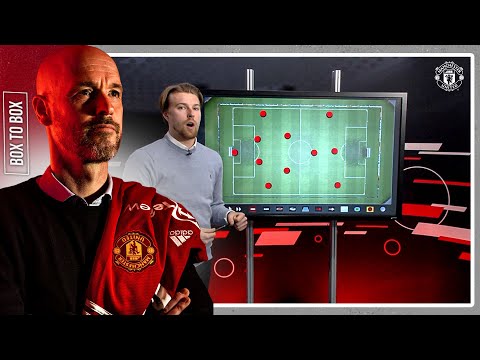 How Will United Play Under Erik ten Hag? | Box to Box 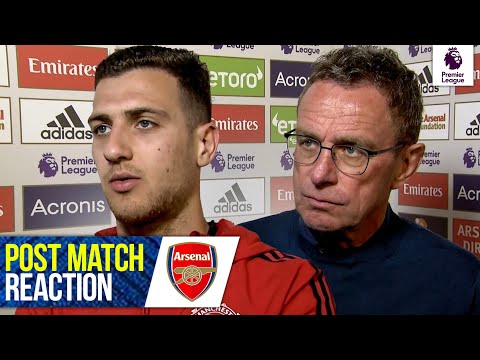