It was a limited week of Premier League action for gameweek 32, with four sides not in action due to FA Cup semi-finals and their scheduled opponents also falling a game behind as a result.

Nonetheless, it was a big weekend at both ends of the table, with both Arsenal and Tottenham throwing away chances to move ahead in the race for the top 4, and Manchester United’s victory firmly throwing them back into the mix for the final Champions League spot .

But who stood out?

Had Forster not been in goal for the Saints, the result would have been very different against a tired-looking Gunners side. As it was, the former England international made a series of fine saves to keep his clean sheet intact, and keep the three points on the south coast.

The recently-made England international was faced with Arsenal’s highly-promising wide pair Bukayo Saka and then Gabriel Martinelli, and kept both quiet for the 90 minutes as he helped his side pick up the win over Mikel Arteta’s side.

It takes a lot to keep Harry Kane quiet, but that is exactly what Brighton defender Joel Veltman managed as the English captain didn’t even register a shot in the 90 minutes. A key part of a winning plan for Graham Potter.

As one Burnley center-back took charge off the pitch, Tarkowski continued to show that he was the boss on it. One goal line clearance, in particular, was impressive, and while he will leave in the summer as a free agent, he has been a brilliant servant for the Lancashire outfit.

Cucurella was brilliant for Brighton in their narrow win over Spurs, and has in truth been for much of the season since he joined the Seagulls from Getafe. Such have been his performances that he could attract interest from higher up come the summer.

Was immense in the center of the pitch for the Seagulls as he kept both Hojbjerg and Rodrigo Bentancur quiet. Will be on the move this summer for a cut price fee, and will be hard for Brighton to replace.

The fairytale continues for Christian Eriksen as even without getting a goal or assist he controlled the game for Thomas Frank’s side. Four wins from their last five games have propelled the Bees well up the table and they can be sure of their place in the top flight next season.

What a signing the Lyon man has proved for Newcastle United since joining in January. He has not regularly featured since he joined, but has been a class above when he has. Not signed for his goalscoring ability, his two strikes nonetheless proved hugely helpful as the Magpies picked up another three points.

Scoring the winner that his side fully deserved at the Tottenham Hotspur Stadium, Leandro Trossard was another key man for Graham Potter both defensively and going forward. In both aspects, he excelled, and should he be able to find some much needed consistency in his game, he could become a key player for the Seagulls next season.

Where would United be without Ronaldo? A hat-trick against the bottom of the table Norwich, who outplayed the Red Devils for large patches, was all that rescued Ralf Rangnick from another worrying defeat.

Slim pickings have left Anthony Elanga with a place in this week’s side courtesy of his hard work to win the ball back for Manchester United’s opener. In defence, he was caught out, but the fact that he is seemingly a starter for the Red Devils speaking volumes both to his progress and the lack of suitable options in wide areas for the club. 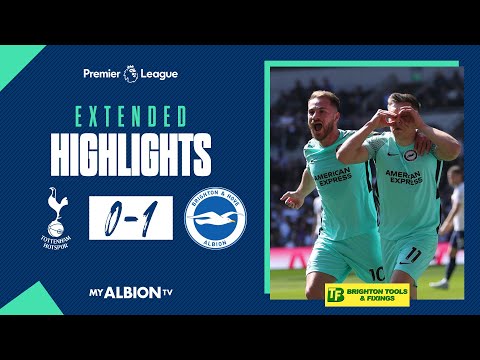 Extended coverage of the Premier League clash at the Tottenham Hotspur Stadium, where Brighton… 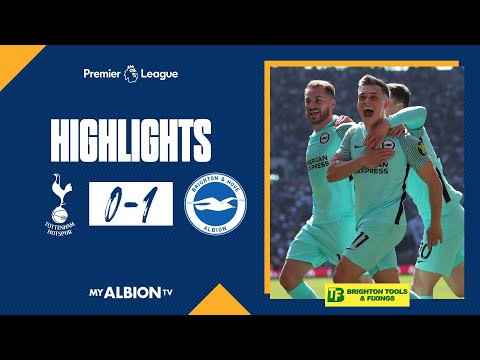