Thomas Tuchel has revealed that Chelsea left Mateo Kovacic has been ‘very unlikely’ to be able to play in Saturday’s FA Cup final against Liverpool after being taken off injured against Leeds United.

The Blues won the game comfortably by a scoreline of 3-0 that could, and should, have been more. But the occasion was soured from a west London point of view thanks to a horror challenge from Dan James on Kovacic, which the Welshman saw red for.

Graeme Souness had no doubts that Dan James’ “reckless” tackle was a straight red card 🟥 pic.twitter.com/LTjftQPHHj

Kovacic, who was caught on the ankle, was unable to continue, and was taken off after half an hour for Ruben Loftus Cheek, causing concern with an FA Cup final just days away.

And, speaking to the media after the game, Thomas Tuchel made it very clear that the state is a major doubt for the game, with Kovacic still in a lot of pain from the challenge.

‘I tell you not as a coach and not as an expert, but for me it is very unlikely. First of all he never goes out. He has a swollen ankle and is in a lot of pain’, the German revealed.

‘I am not a doctor and we need to wait for the examinations, but it is very likely he can’t play. It is absolutely very bad news for us.’

‘If he misses it I’m very disappointed because he was a clear starter. You look at the quality today, with Jorginho and him in midfield, when we played 11 v 11 it was a very strong start. He is a key figure for us in midfield. He played against Liverpool in both of the last two matches from the beginning if I remember it right.

‘He always plays very strong and is super hungry and determined to play these matches. Of course he is in fear now that he will miss it. We will see, we need to wait. Maybe we have a miracle and we make it possible.

‘I didn’t see the challenge live. I was just focused on something else. I saw it from a distance on the iPad. I’m not good at looking at these situations because it hurts me physically to watch it. Everyone told me it is a clear red card.’

Should he miss out, it will come as a massive blow to Chelsea, who are already underdogs against high-flying Liverpool but will be even more so without the Croat. 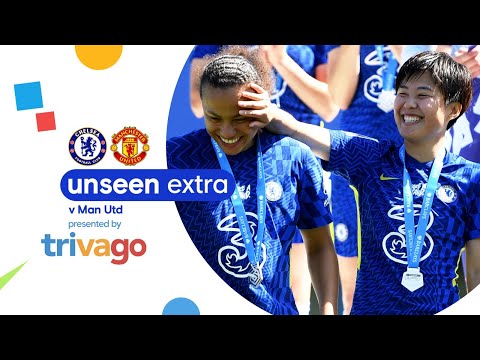 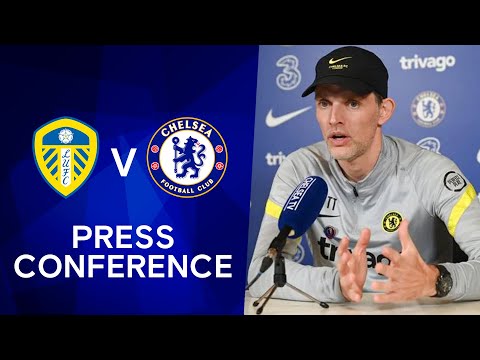