Tottenham are keeping a close eye on the relegation battle as they line up a move for a trio of Everton stars.

The Toffees currently sit two points clear of the drop, with a game in hand on Leeds United who currently occupy 18th. As a result, it seems unlikely that they will now be relegated, but it certainly remains a possibility with six points still to play for.

Either way, there is set to be a fire sale at Goodison Park, with financial issues meaning that they are currently operating well outside of their legal means (according to financial fair play).

And, if the Telegraph are to be believed, it is a fire sale that Antonio Conte and co. are keen to take advantage of, with all of Ben Godfrey, Richarlison and Anthony Gordon on their summer wishlist.

LIVERPOOL, ENGLAND – MAY 01: Richarlison of Everton celebrates with a flare after scoring their team’s first goal during the Premier League match between Everton and Chelsea at Goodison Park on May 01, 2022 in Liverpool, England. (Photo by Jan Kruger/Getty Images)

‘Tottenham have been closely watching Everton’s bid and have an interest in Richarlison, Anthony Gordon and Ben Godfrey ahead of the next window’, they report.

Richarlison is widely expected to depart this summer, though where his next destination will be remains a mystery. However, the other two are young homegrown players that would likely fetch a premium, leading to a potential bidding war that Spurs may not want to get caught up in.

Where would they fit in?

Signing Richarlison would be a very smart piece of business. The Brazilian is versatile enough to play on either flank, while he would also offer Conte the option to rest Harry Kane if needs be, which he does not currently have.

However, any move in this ilk would surely prevent a move for Gordon, who is also a wide option.

Looking further back, Ben Godfrey could well slot into Conte’s back three, though he typically plays on the right side of defense, which is currently occupied by Eric Dier. It would certainly strengthen their squad, however. 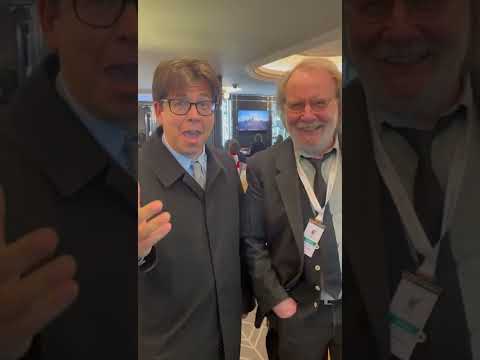 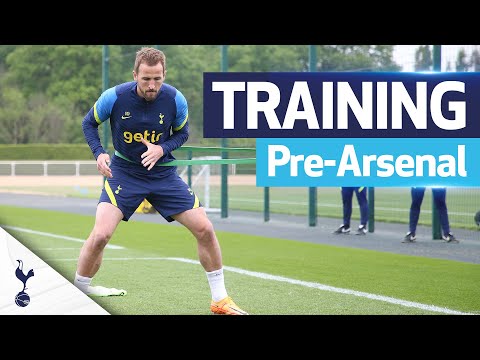