Tottenham have reportedly already made an offer for prolific French forward Martin Terrier as they look to strengthen on the back of seemingly certain Champions League football next term.

Terrier has caught the eye this campaign, sitting third in the Ligue 1 golden boot charts behind only Kylian Mbappe and Wissam Ben-Yedder with 21 strikes for a club that are battling for European football next campaign. Currently, they sit in a position to qualify for the Europa League, but could well finish as high as second results should go their way on the final day of the season.

Meanwhile, they could slip into a conference league spot should results go against them, something that would hand Tottenham further initiative in their attempts to land their top scorer.

Rennes Martin Terrier () fights for the ball with Marseilles French French forward Pape Gueye during the L1 football match between Stade Rennais FC and Olympique de Marseille at The Roazhon Park Stadium in Rennes, western France on May 14, 2022. (Photo by Damien Meyer/AFP) (Photo by DAMIEN MEYER/AFP via Getty Images)

Asked about his future by Prime Video, Terrier did not shut the door to a departure, claiming ‘We’ll see how things go at the end of the season, but I’m under contract here until 2025. I have blossomed here and I’m happy to be here.’

And, as per Get French Football News, an offer has already been made for the Frenchman by the north London club, which could see him join up with Antonio Conte’s side as soon as the transfer window opens.

From staring down the barrel of Arsenal getting Champions League football at the Tottenham Hotspur Stadium 5 days ago, Spurs now find themselves in the driving seat following their 3-0 win over the Gunners and Arsenal’s subsequent defeat to Newcastle United.

It means that, to secure a place in Europe’s premier competition for next season, Antonio Conte’s side only need a draw with already relegated Norwich. With that will come the backing that the Italian craves, and the potential arrival of Terrier. 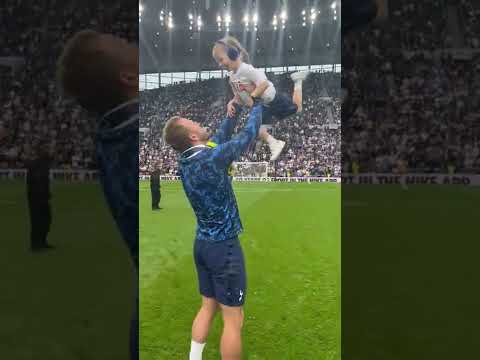 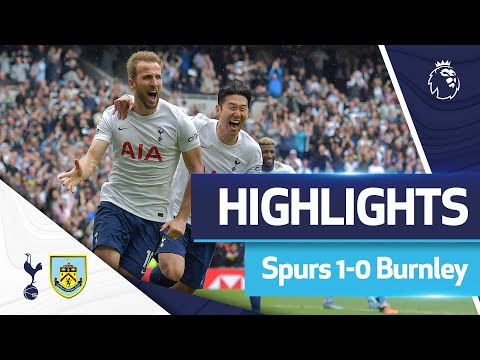