Tottenham are ready to launch a late bid for Arsenal target Gabriel Jesus this summer after securing Champions League football, according to reports.

The Gunners were thought to be keen on a deal for the Manchester City man, but it is unclear how missing out on a Champions League spot will affect any potential deal, with the Cityzens previously demanding £55m for the 25-year-old, whose contract is up in 12 months.

LONDON, ENGLAND – MAY 15: Gabriel Jesus of Manchester City during the Premier League match between West Ham United and Manchester City at London Stadium on May 15, 2022 in London, England. (Photo by Jacques Feeney/Offside/Offside via Getty Images)

And, asked about his future, Jesus revealed that nothing had yet been decided.

“About my future, it’s still uncertain,” Jesus told ESPN Brazil. “I have a contract with City and I have already expressed my desire to the City people and to my agent.

“I have in my head very clear what I want. Today, I want to celebrate a lot with City.

“It’s obvious that I’m very happy here. Tomorrow, if everything goes well for me, my wife and our family, Helena [his daughter] will come to the world.

“So, I have to take advantage of this moment. Then, think about the team, smile at the team again.

“And, on vacation, I decide about my future.”

Now, as per the Telegraph, Antonio Conte and co. are plotting a move for the Brazilian, undermining Arsenal’s move in the process, as they look for cover for their front line.

‘Tottenham are poised to compete with Arsenal for Gabriel Jesus after beating their rivals to a place in next season’s Champions League’, they report. 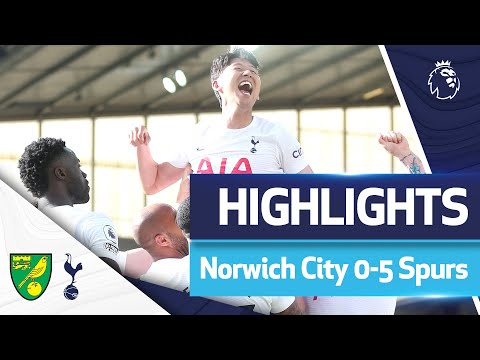 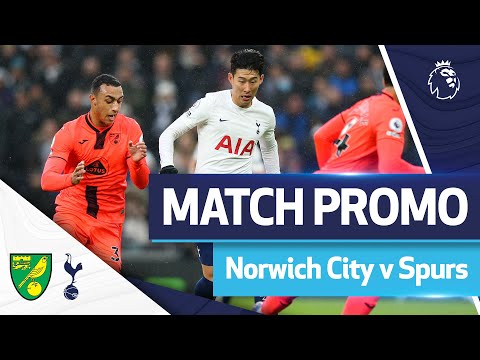 Get ready for the last game of the Premier League season against Norwich City.…